RAM (“Reactor for Awareness in Motion”) is a research project for developing tool for dance creation and education. It was held at the Yamaguchi Center for Arts and Media (YCAM) where I stayed during two days.

The performers were experimenting with the surrounding environnement in a non-predeterminated way by using the RAMDanceToolkit by YCAM InterLab (Yoshito Onishi, Satoru Higa, Motoi Shimizu, and Kyle McDonald).

Instead of dancing with each others according to a choreography, they were mostly acting like “human artificial intelligence”, all their moves triggered a sound or visual element which then response to their body in a feedback pattern.

It was also the occasion to visit the YCAM library and the city of Yamaguchi: 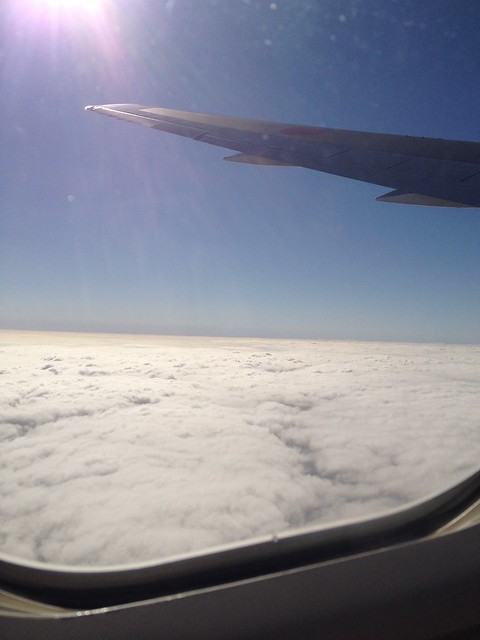 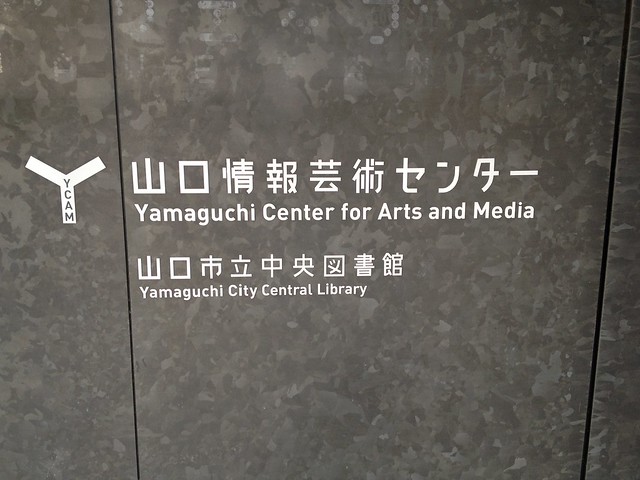 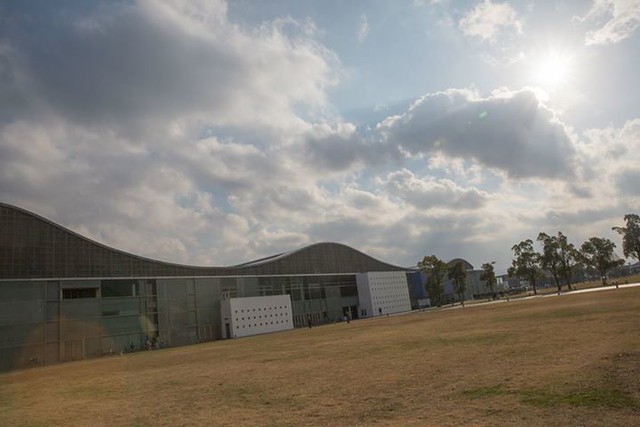 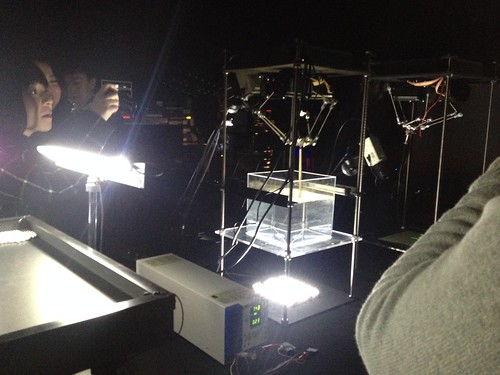 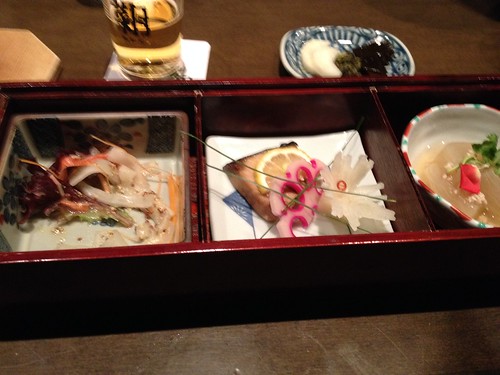 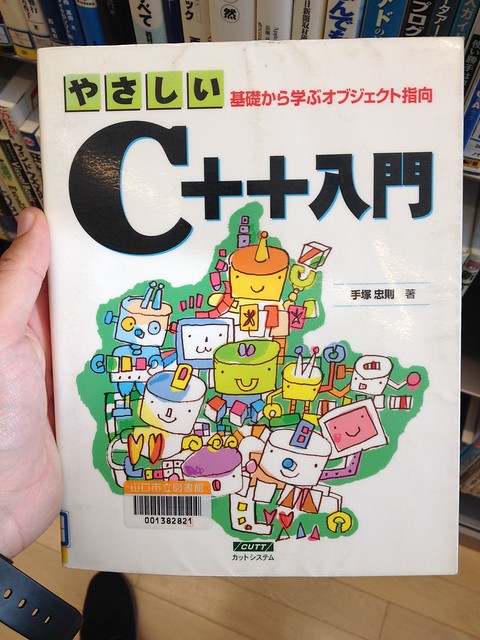 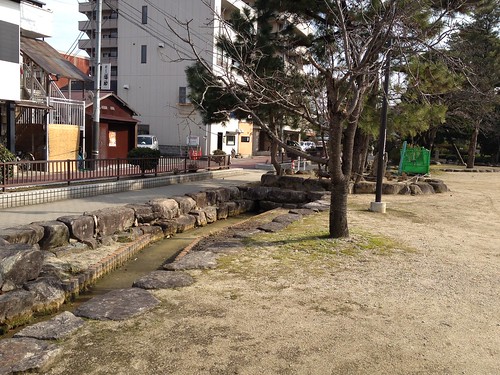 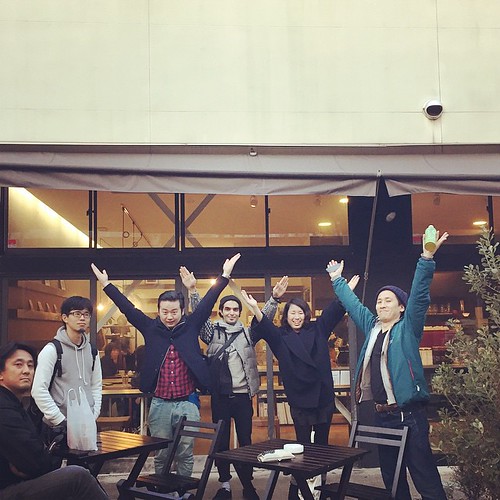