Hizmi website made in collaboration with Shunya Hagiwara for Bunkai-Kei records has been featured on march issue of Web Designing japanese magazine !

Let’s celebrate with a set of special covers I did for the SHARP X68000: 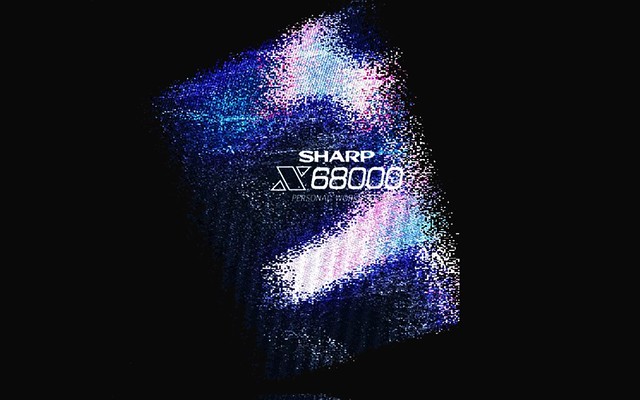 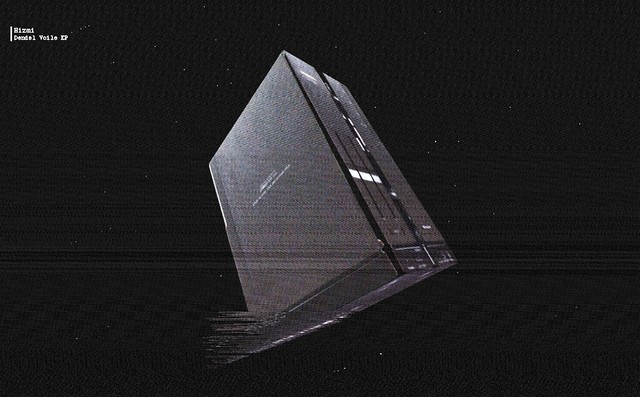 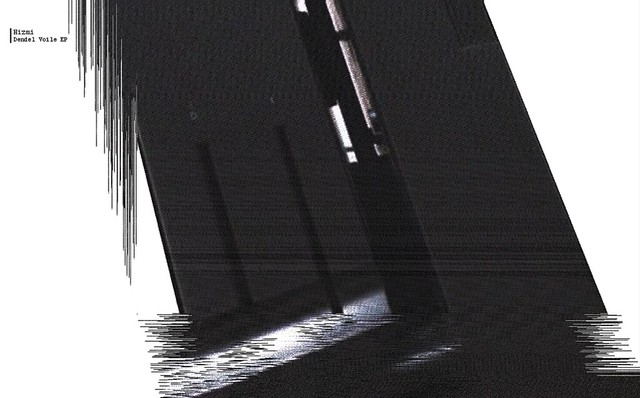 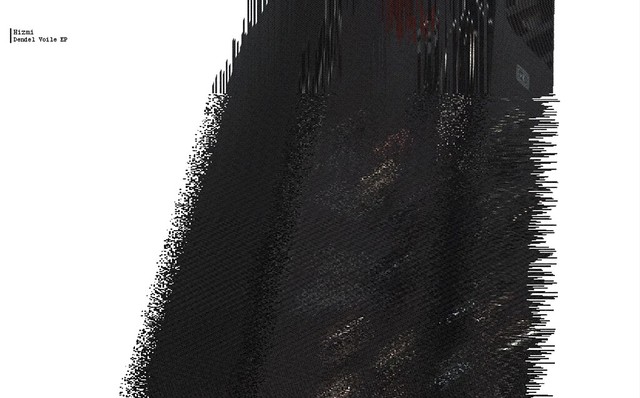 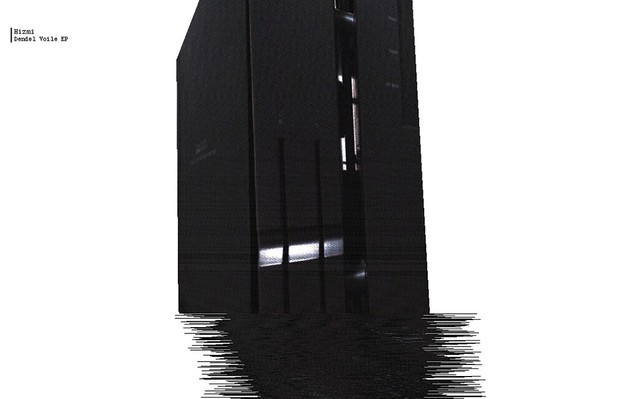 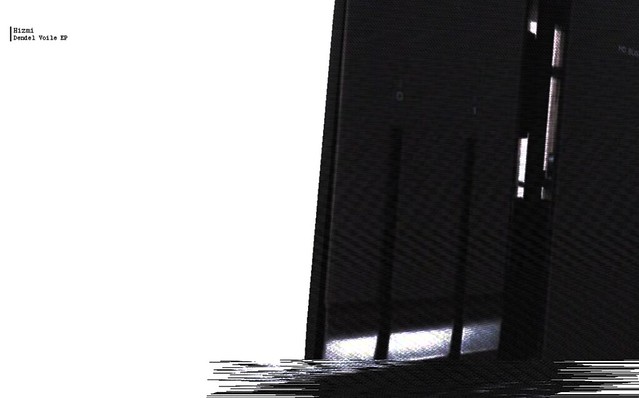 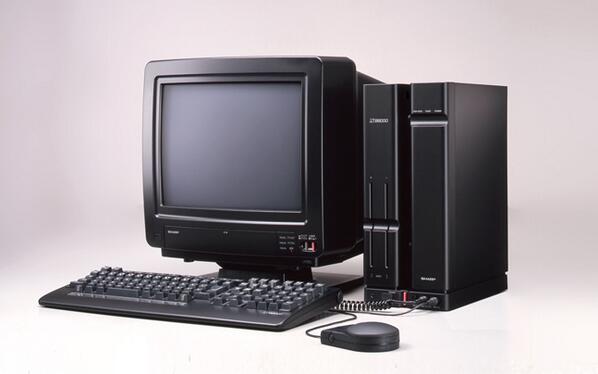 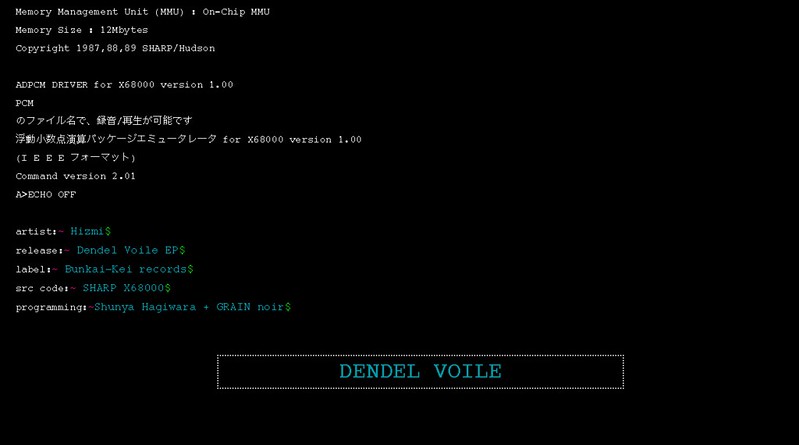 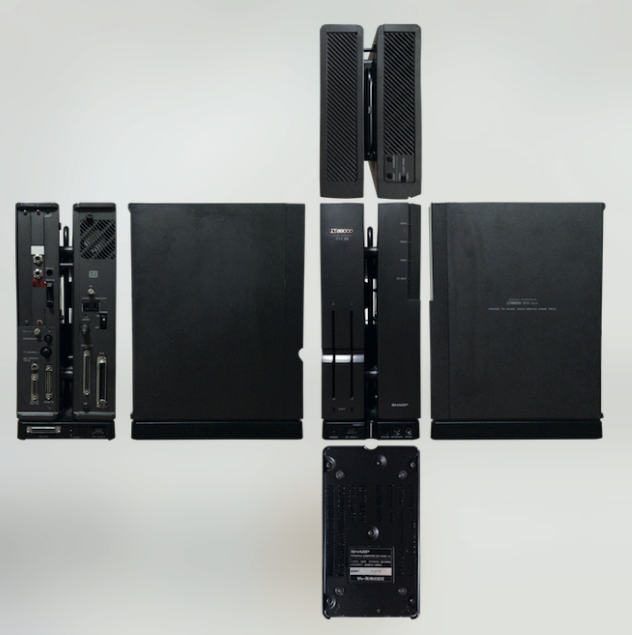 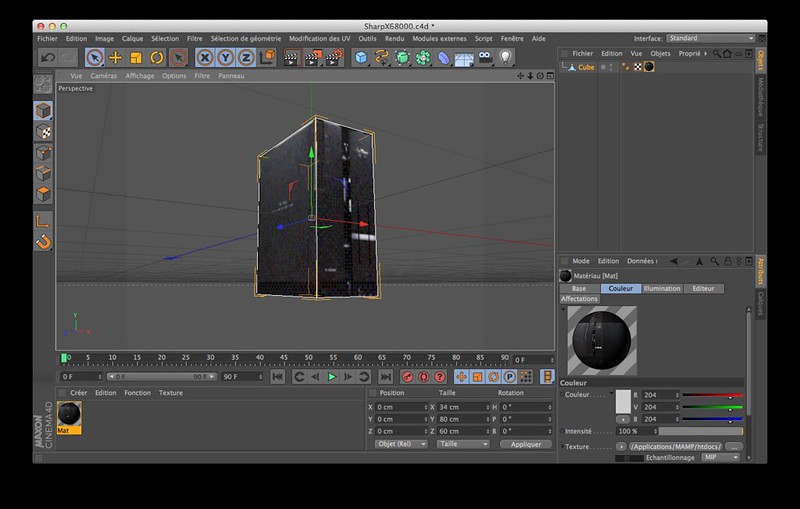 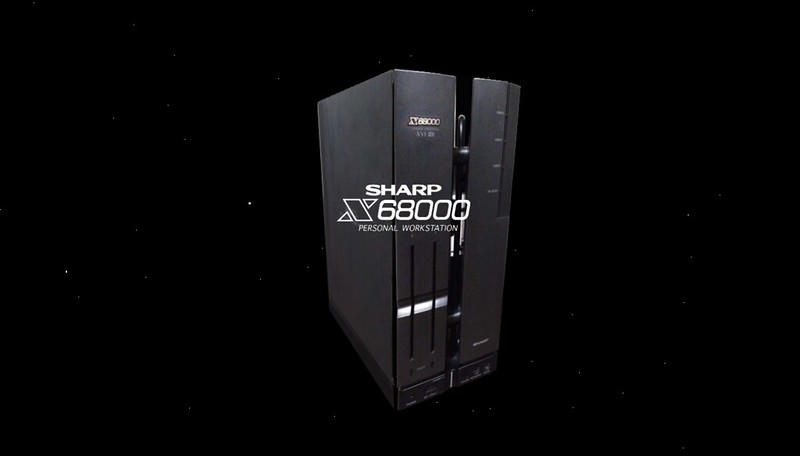 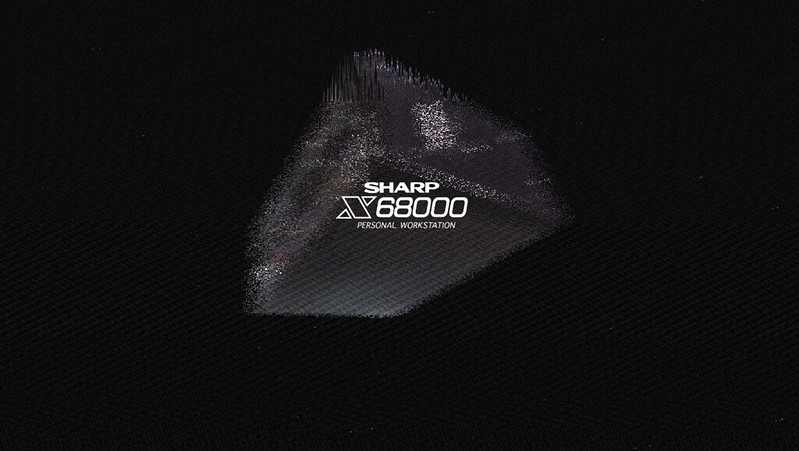 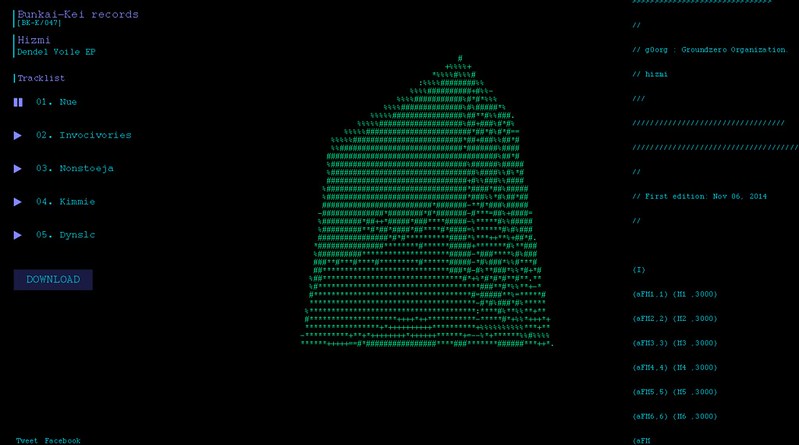 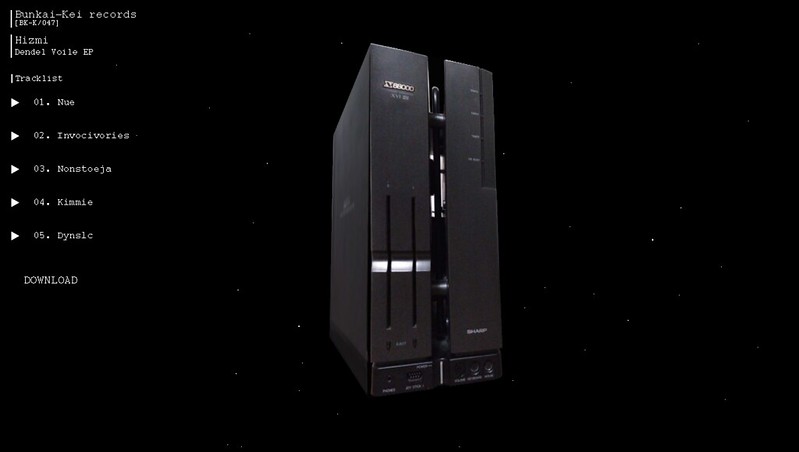 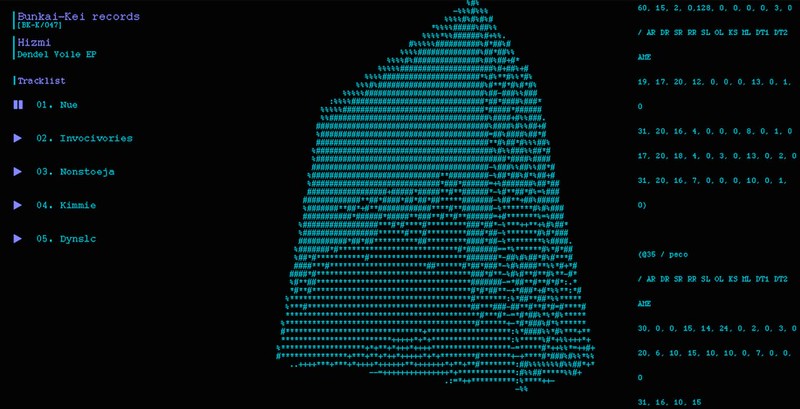 The audio volume from the player is then recorded and updated with Web Audio API FFT and its createMediaElementSource() function:

This variable is then used for scaling and moving the camera in the WebGL app. When a track is played, an ASCII shader is applied on the model, and its size reacts to the sound. 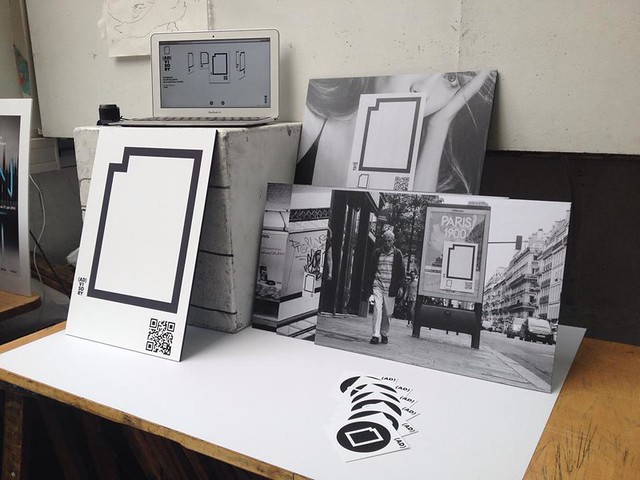