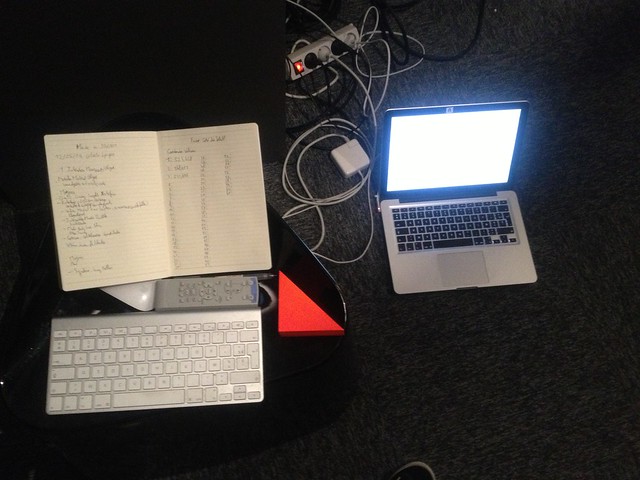 I recently worked for “La Cité du Vitrail” in french city called Troyes on an interactive installation. The original installation wasn’t working anymore and as the original developer was currently living abroad I was asked to debug it or eventually develop a whole new software. 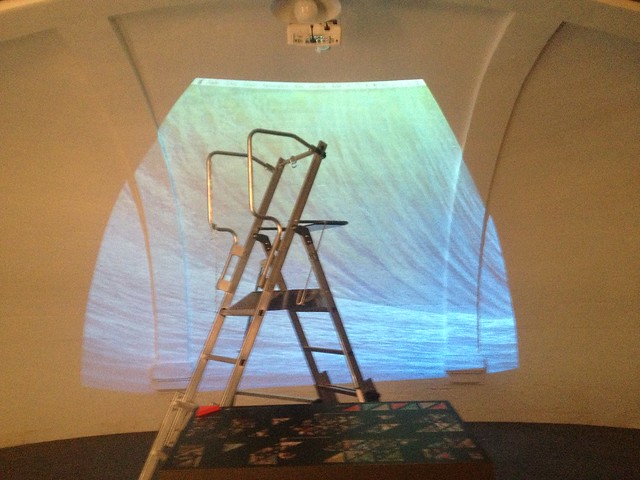 The setup is quite simple, a webcam tracks the position on a red pointer in real time, a stained-glass window is then projected in the chapel whenever the pointer is put upon the corresponding one on the surface of the table. 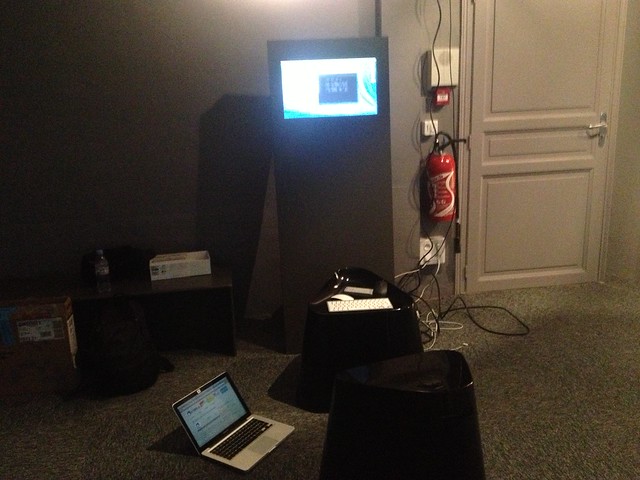 The original program was made with Processing, one application was dedicated to the detection of the pointer and another one was dealing with the display of the correct stained-glass window. Those two applications communicates via server sockets, leading to some signal loss at random interval. On top of that, the camera detection was pretty sensitive to the ambient luminosity of the space, that’s why the program wasn’t working always as expected. 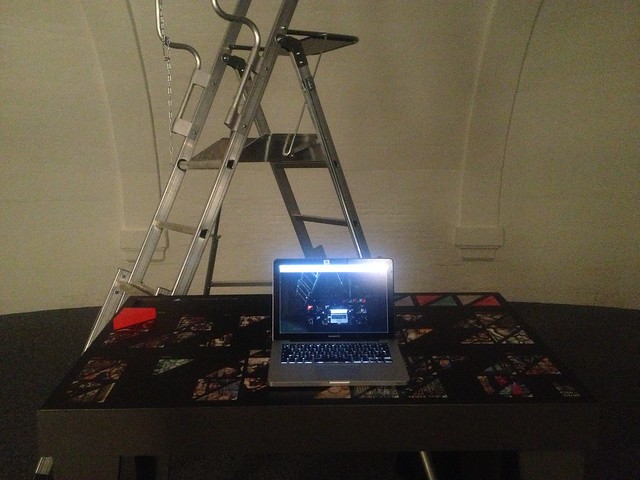 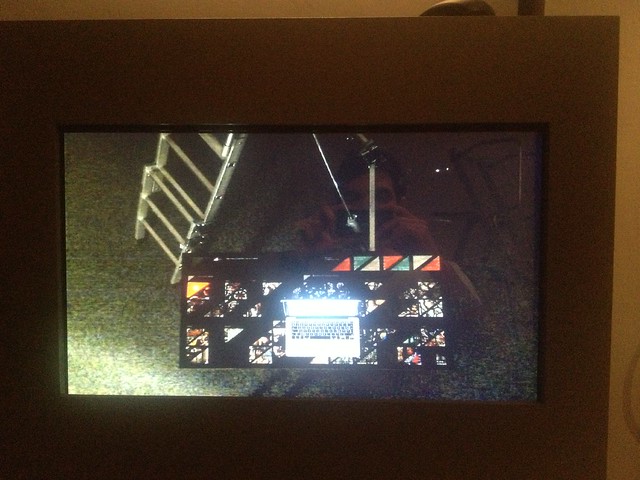 I first attempted to make just one Processing application but it wasn’t stable enough after the debugging part. Even though I had only 4 days to make it for the inauguration of the new collection, I decided to build an entirely new software in C++ with openFrameworks. I used the OpenCV library for detecting blobs from the camera image and assigned coordinates for each of the 61 triangles represented on the table. When the pointer is above the right coordinates, it triggers an animation with the ofxTween library, displaying the stained-glass window. 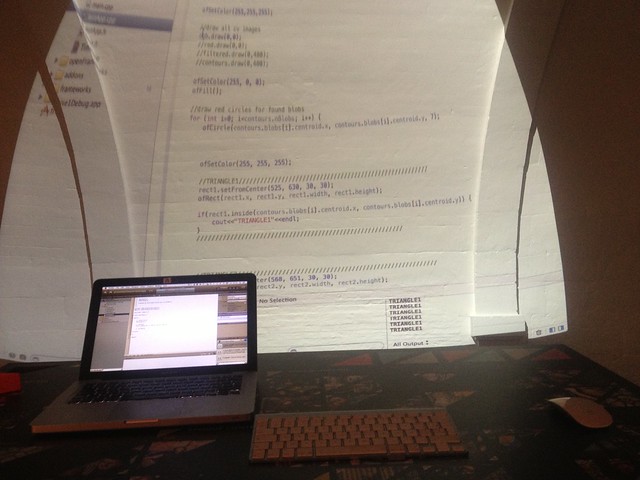 The installation is now stable and it only needs one application for all of the processes.